The Kölner Vokalsolisten is a vocal sextet dedicated primarily to the performance of vocal chamber music of the ancient and the 20th and 21st centuries. This emphasis makes them unique as an ensemble, and also in the Cologne region generally.  The ensemble was formed for a performance of Luciano Berio’s ‘Canticum novissimi testamenti’ in the former MusikTriennale Köln under the direction of Marcus Creed on the 3rd May 2007.

They have also given regular concerts in the Acht Brücken Festival – Musik für Köln, the successor to the MusikTriennale. Festivals such as SchönesWochenende (Düsseldorf), the Fest Alter Musik (Cologne) the Mittelrheinfestival or the Festa Paschalia have also played host to the ensemble. In 2015 the Kölner Vokalsolisten undertook its its first major foreign tour at the  Eilat Chamber Music Festival in Israel.

The ensemble’s performance of Ernst Krenek’s 80-minute a cappella work ‘Lamentatio Jeremiae’ won much attention. Major works like György Ligetis ‘Aventures’, ‘Passaggio’ and ‘Canticum’ by Luciano Berio or ‘Rothko Chapel’ by Morton Feldman are part of their repertoire. An important feature of their work is the close collaboration with numerous living composers, and the many world premieres resulting from this. They have an ongoing artistic collaboration with the composer and conductor Michael Ostrzyga.

In addition to this the ensemble performs the whole gamut of vocal music from Guillaume de Machaut’s ‘Messe de Nostre Dame’. They present their skill as an a cappella ensemble in their own monthly concert series ‘Kölner Vokalsolisten am Mittag’ in the Dominican church of St. Andreas in Cologne.

They have performed with the major contemporary music ensembles Ensemble Intercontemporain, Ensemble Musikfabrik and Ensemble Modern under the direction of such conductors as Pablo Heras-Casado, Enno Poppe, Duncan Ward or Philipp Ahmann. Radio broadcasts and interviews bear witness to their accomplishments, the last in November 2020 in Deutschlandfunk radio broadcasting with ancient music of Gesualdo and Victoria. 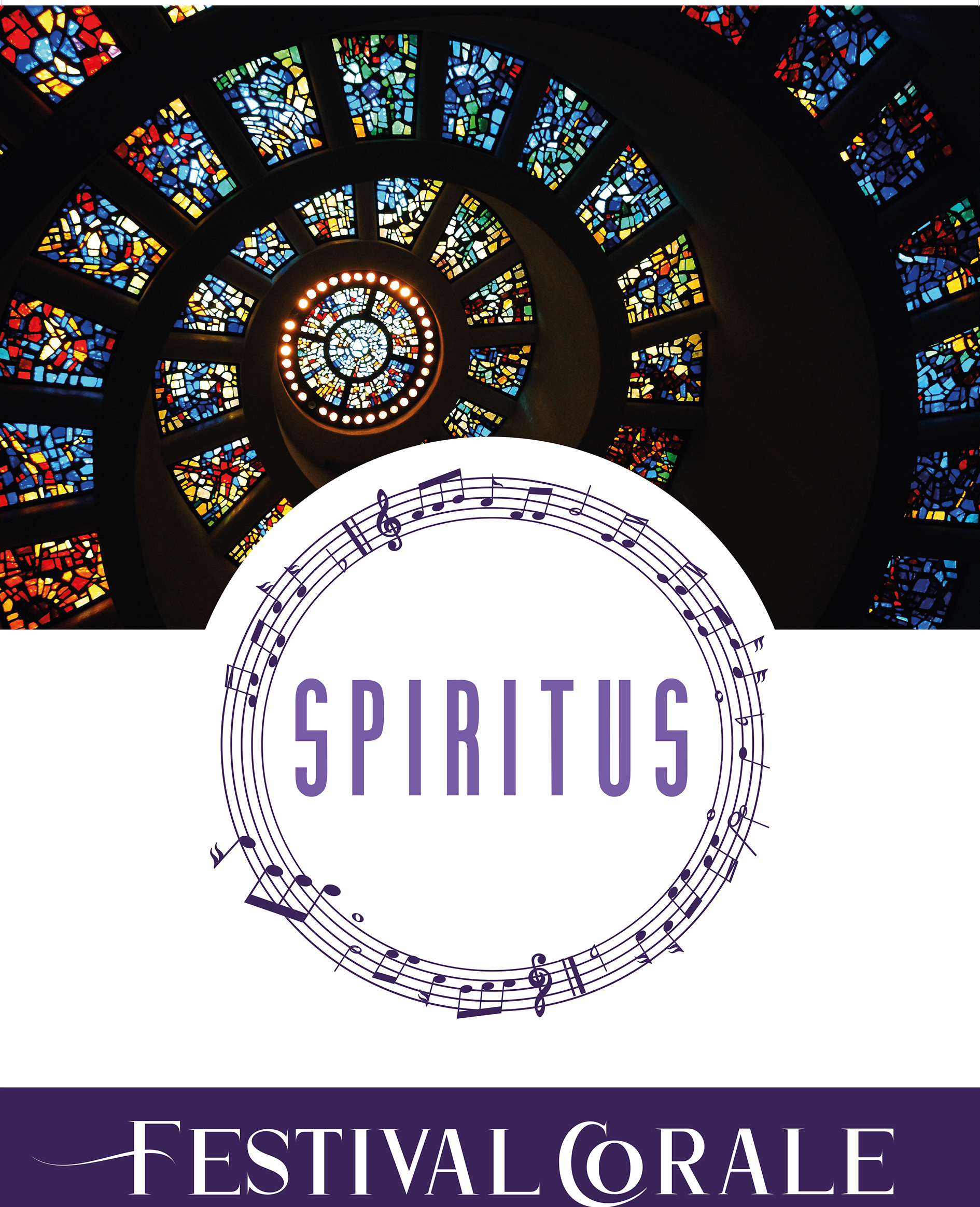 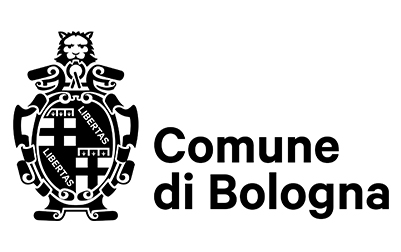 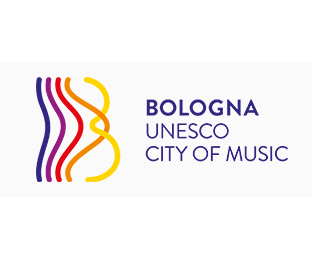 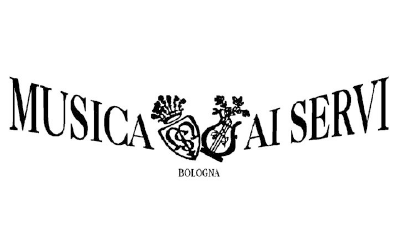